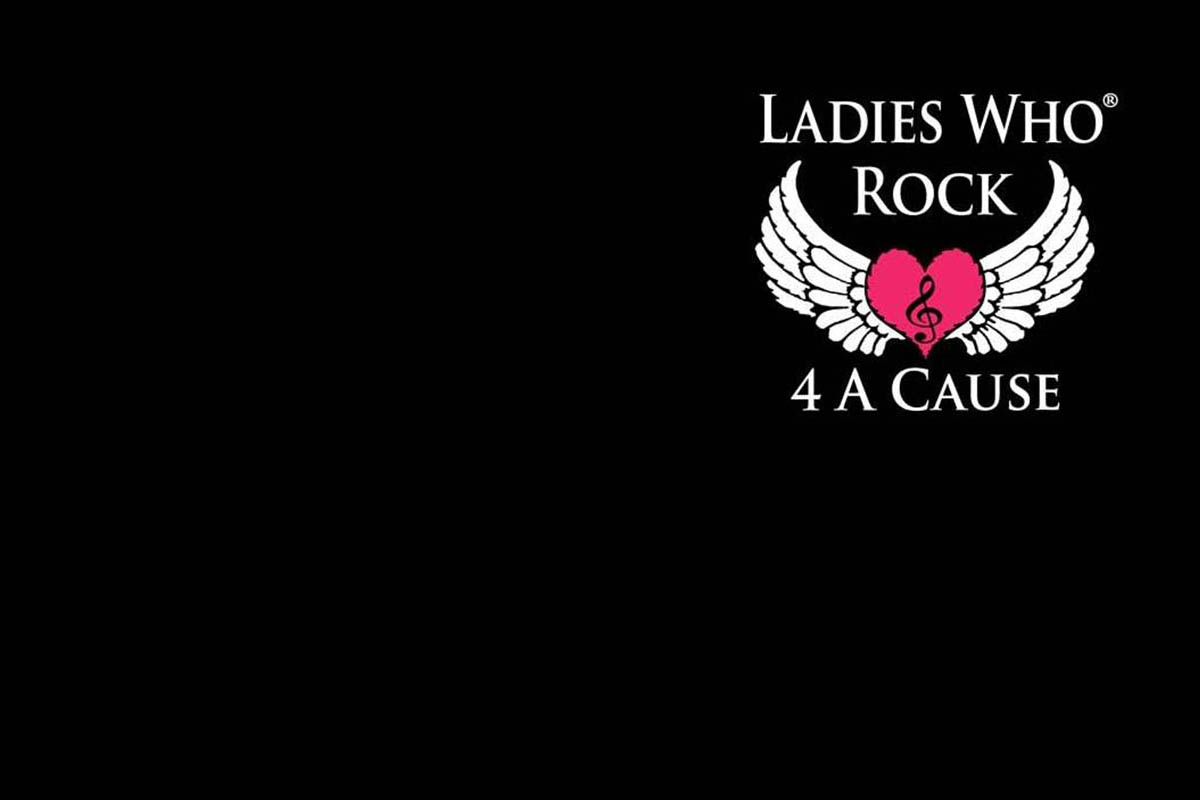 Cancer Victim Cristi Honea. Sharon heard about Cristi through her publicist moments after receiving one of her own first radiation treatments. Cristi was a mother of three, who was fighting the bravest fight of her life. October 2015 the saw the first LWR4AC ® music event. Cristi was the first recipient along with Christine’s Hope for Kids.

“We called Cristi via Facetime, the entire crowd grew silent as we all shared in this emotional moment with this brave warrior. There was not a dry eye in the house, and Cristi was amazing to see and hear.” We planned on meeting one day and hoped that that day would happen but she lost her battle with cancer 9 months later.